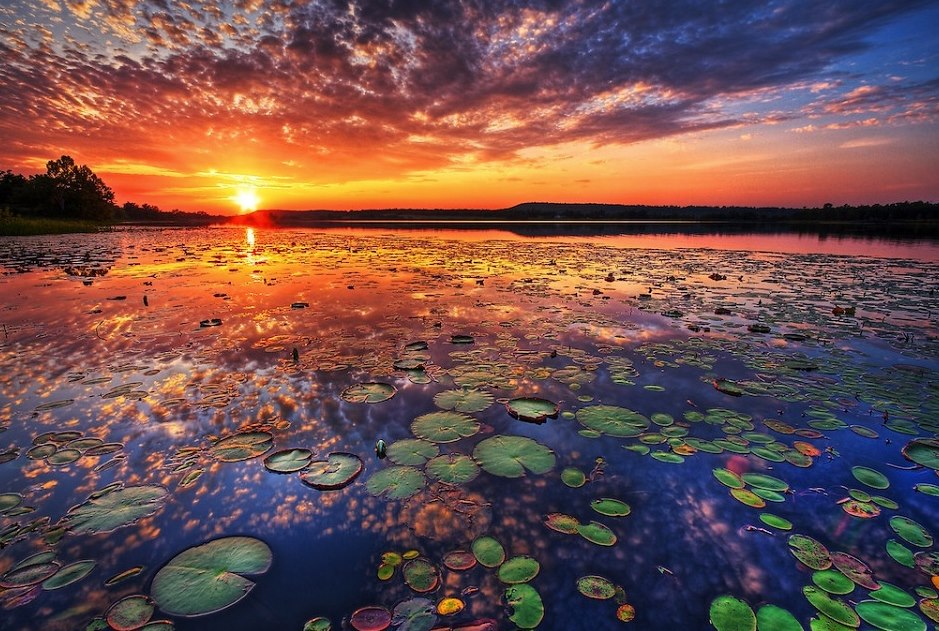 The weather is quickly shifting, days are getting shorter, and with those changes comes a noticeable drop in bicycling interest here in southern Oregon/northern California. In response we’ve decided to scale back our hours of operation accordingly. Effective November 1st our new hours will be:

Thanks for your understanding and continued support. We appreciate every single one of you! 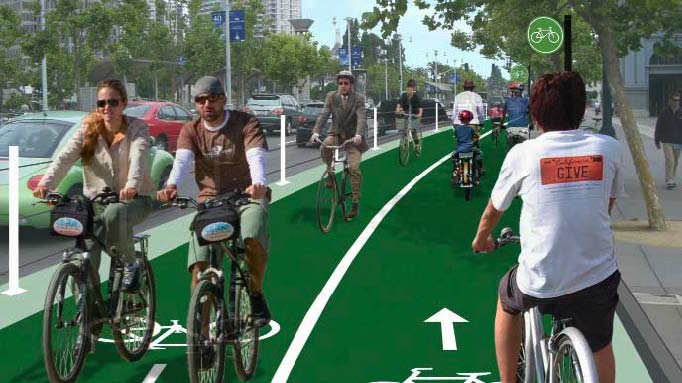 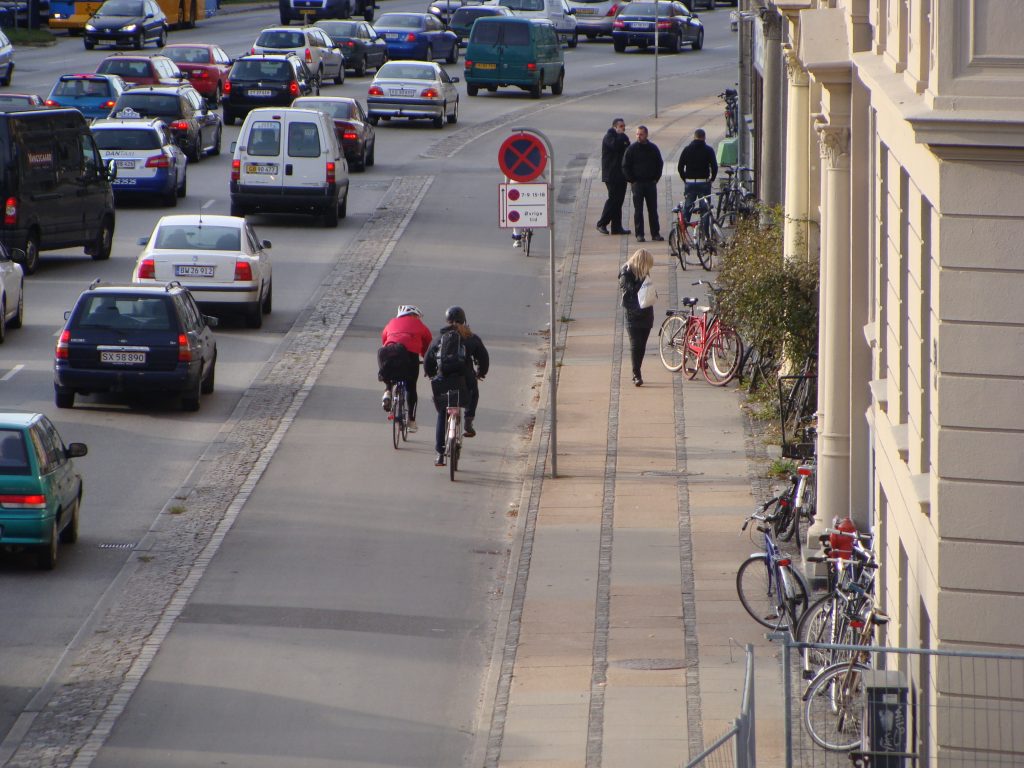 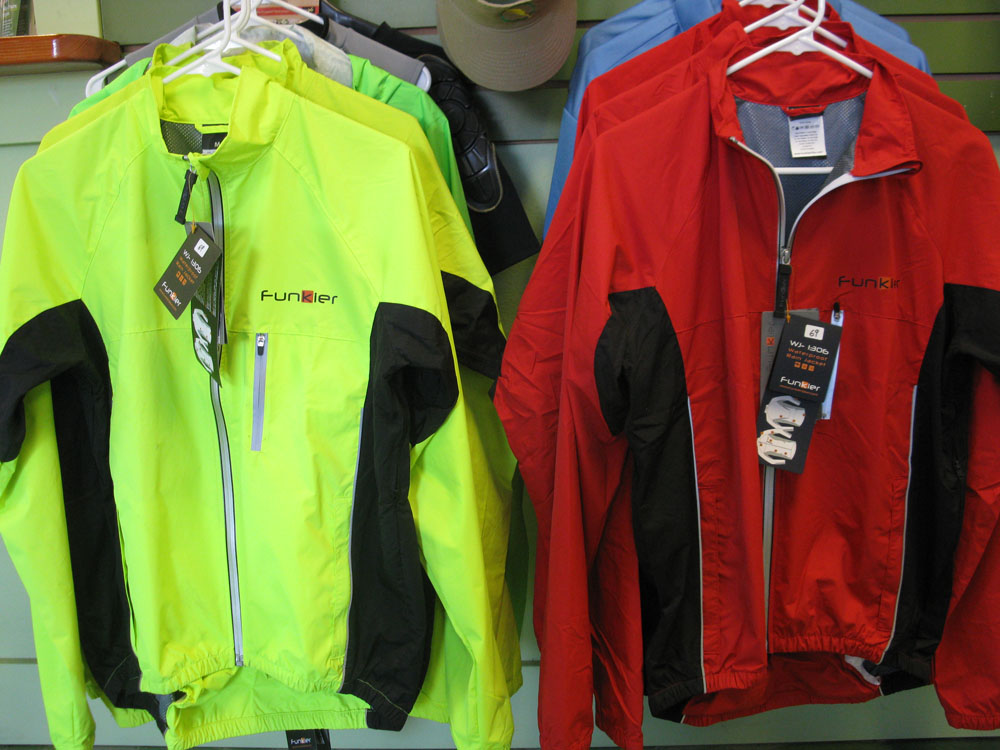 ‘Tis the season for quality rainwear. We got excellent pricing on these jackets and we’re passing the savings along to you. Come check them out! 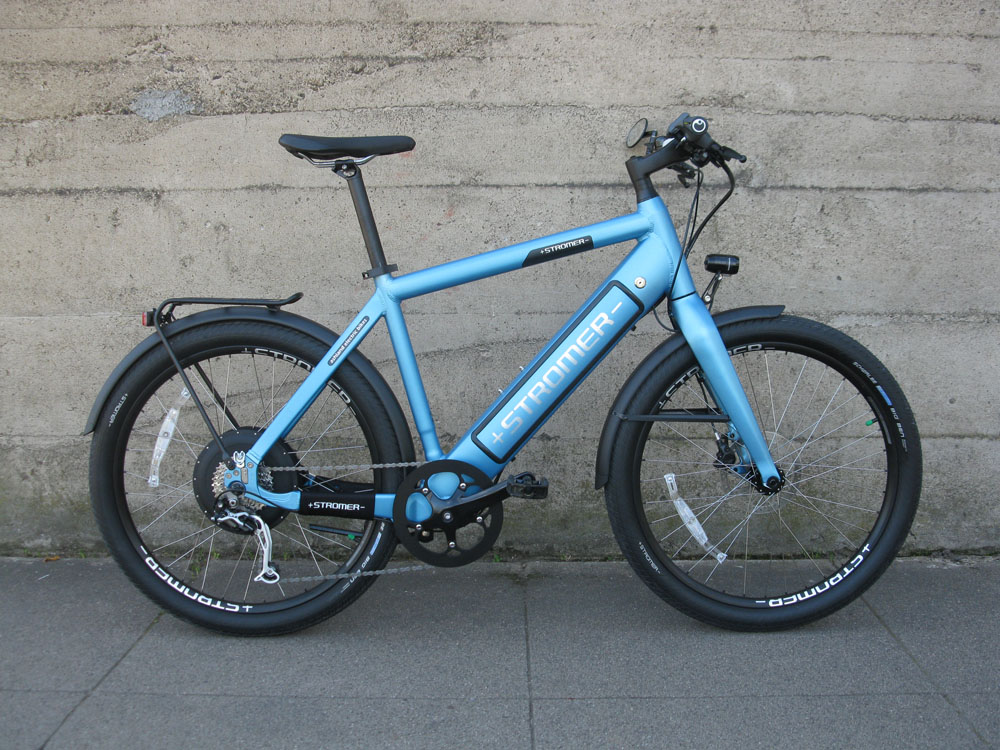 Come in and save big on the ultimate commuter bikes. We have a few ST1s and an ST2 discounted up to $1000 off. It doesn’t get any better than this! Now is your chance to take advantage of the best prices you’ll ever see throughout the year. Nothing performs quite like a Stromer! 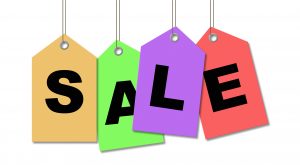 Its that time of year. We’re clearing out a handful of bikes at huge discounts up to $500 off. This includes models from Stromer, Urban Arrow, GenZe, Pedego, and Easy Motion. These are the best bargains you’ll see all year long here at Ashland Electric Bikes. Come see what’s available!