We hear this protestation from time to time from folks who clearly haven’t taken the time to delve more deeply into the world of ebiking. Yes, electric bikes can make your riding substantially easier than you’ve experienced before, but that doesn’t automatically translate into a “cheating” scenario. Bike riding in general is not a regulated activity with set rules and regulations. Organized bicycle racing – yes – but not the rest of the range of riding opportunities. 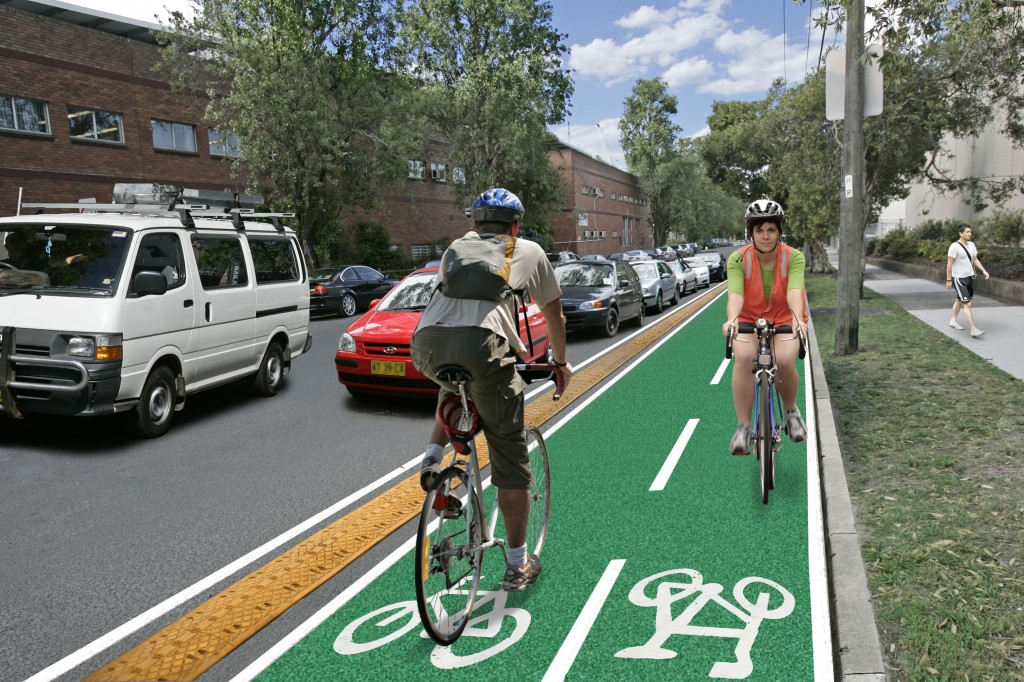 The notion of not getting any substantive exercise with an ebike is also an incorrect assumption. Ask any ebike owner/rider and you’ll find out that some measure of exercise is always part of the picture. The following article is from a man in Texas who has taken the time to “do the math” and compare his efforts on both electric and standard bikes. As you’ll see he can get as much, if not more, exercise on his ebike than his regular pedal bike. The choice is always his as it is for every ebike owner. Ebjoy the read; I think you’ll be pleasantly surprised at the conclusions.